Normally, you get emails from me on the 15th of every month at 10:15 am Pacific Time. You'll notice this one is a bit late. It's been a very rough morning after a somewhat triggering evening yesterday, which, I was reminded, is in the midst of a very long season of hell. I won't get into the details.

The thing I wanted to share today is a realization I've had recently. The pandemic triggered a major overhaul for me politically, which caused a cascade of other changes such that I don't joke anymore that "God doesn't give personality transplants." Turns out, He absolutely does. And that's a good thing. I'm a wretch.

But, as I started sharing my story out of Wokism/Radical Leftism, which is leaving a cult (I'm not being cute; I'm 100% serious), people started asking questions, actually wanting to hear my story as the broader culture cancels "traitors" like me. One of the main questions they ask is if I've lost friends. I used to say that I was really lucky in that I had not actually lost any friends despite rejecting the direction mainstream culture seems to be going full speed ahead. But I realized that this is not true; it's just that it's been a slow ghosting over the last few years. And these are people I was in regular contact over a number of years, people who said they wanted to be safe people, people who proclaim they are trauma informed, people who claim to be on the side of right and morality and goodness, people who affirmed friendship with me, etc. I guess even relationships are political footballs now.

And it's not like society supports people grieving the loss of friendships. "Just get new friends," it says, as if that's super easy to do as an adult (or am I just doing it wrong)? It also encourages us to drop people the nanosecond they stop "serving" us, equating the requirement of any work at all in relating to another person with toxicity. I don't have a good answer for how toxic THAT is, how psychotic and vapid our clown-show society has rapidly become and how at a loss I am for what a meaningful life looks like at this point. But I made the commitment to show up once a month through the end of the year and I did it.

To end on a positive note, my first full-length poetry book Bowed As if Laden With Snow, is going to be published in May of 2023, so you'll be hearing more about this as well as the efforts I'm going to be making to get my story out there in a way that helps other people and I'm tentatively committing to writing to you twice a week now, starting in January. Until then, I'm wishing you a blessed Christmas and a better new year than this past one. 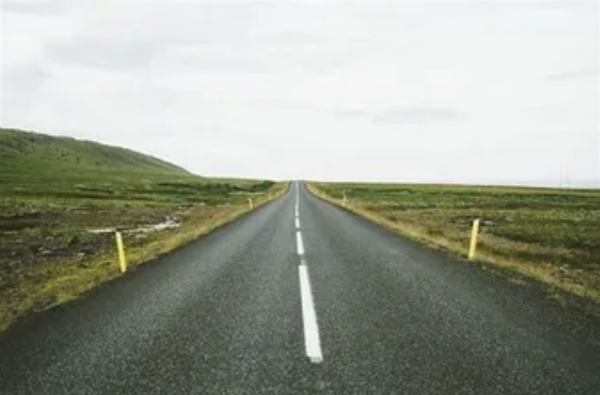 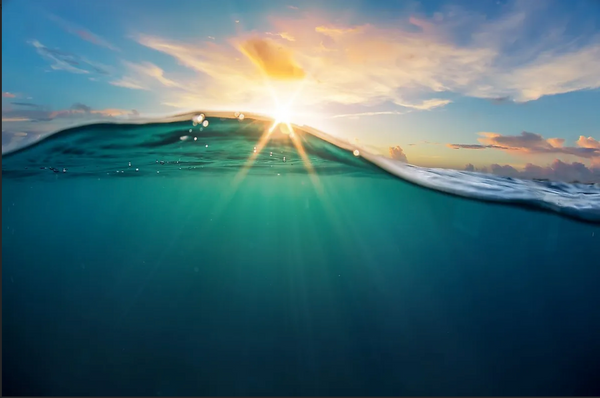 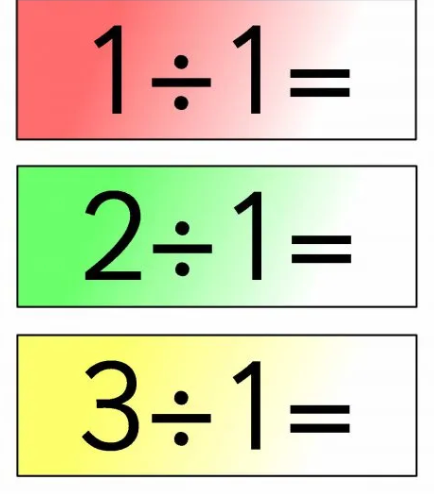 Whatever you think about the recent elections in the United States, it's clear that the division Americans on all sides are feeling is worsening and getting more bitter. It used to be that no side would admit to wanting division; now, that the  Woke cult/Radical Leftists are feeling freer